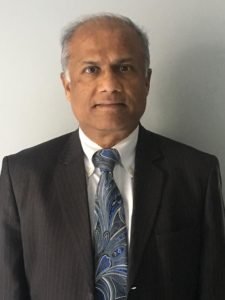 A short video on adopting vegan lifestyle by our president Dr. Shrenik Shah.

Dr. Shrenik Shah is our president and a practicing internist in NJ. Dr Shah is a practicing vegan for the last 17+ years.

Dr. Shah became a true vegan and a major advocate of veganism when he became aware of the cruelty involved in the dairy industry, artificial insemination of the cows against their will, slaughter of male calves, etc. Just being a vegetarian was not enough.

Dr. Shah has also delivered lectures on the benefits of veganism and is available for such engagements.

Dr. Shah is well traveled around the world and is aware of the positive effect of vegan lifestyle on the environment by reducing global warming and other environmental impacts like disappearance of many wild species via habitat destruction.